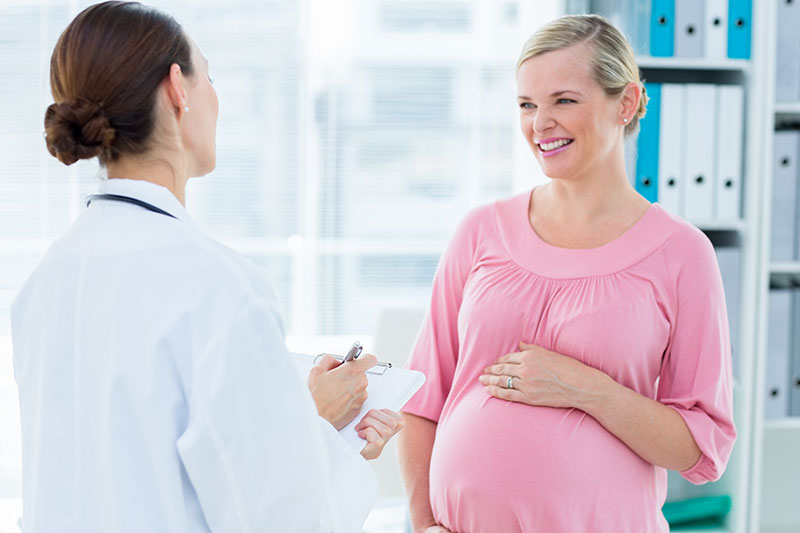 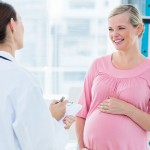 Women have lots of choices today when it comes to selecting an OGBYN practice or doctor to deliver a baby. Obviously overarching issues, like insurance coverage, should play a major factor when picking a doctor. But there are other, philosophical issues that should be considered as well. When selecting the right OBGYN practitioner, I believe a woman should look for the same qualities and attributes society says she should use when selecting a mate. And I don’t mean a woman should look for a gorgeous, mysterious bad boy who rides a motorcycle and plays in a band. What I mean is women should look for a doctor they’re compatible with, someone they trust, and someone who shares their outlook on life… I mean pregnancy – even if their friends disagree on their choice.

Pregnancy can be viewed as a ten month relationship between a woman and her doctor, and to get the most out of that relationship, she needs to be honest about who she is and what she’s looking for, just like in any other relationship. I had the good fortune of being set up with my OBGYN by a mutual friend. Like any good matchmaker, my friend knew my needs and personality and knew my practice style and birthing philosophy and thought we would be a good match. And she was right. I love my practice! We’ve been going strong since our first date, almost five years ago.

My practice is very calming, a quality I need in both my doctor and my husband, as I have a tendency to be a little high strung. My doctors always answer the phone, a trait I also appreciate in my husband. And while my doctors put what I consider to be a standard set of restrictions on my pregnancies (no alcohol, no sushi), they were mostly supportive of me maintaining my normal life throughout both my pregnancies. I could drink moderate amounts of coffee, dye my hair, paint my nails, and continue my exercise regime. I was able to find the OBGYN for me.

But just because my doctor works for me doesn’t mean my doctor is compatible with everyone, just like I’m not compatible with all other doctors out there. That’s why it’s important to find an OBGYN who is consistent with your own personal needs and desires, just like selecting a mate. If pregnancy taught me one thing, it’s that everyone has an opinion. I have friends who are totally appalled with my doctors’ very laid back approach to my pregnancy. With their pregnancies, they were held to a much stricter set of restrictions, had more frequent visits, had an ultrasound every month, and were given assigned readings to better prepare them for pregnancy, childbirth, and the baby’s first year. I also have friends who went the midwife route, ones who attempted home births, and ones who planned intricate water births, all things my practice looks skeptically upon.

But as long as my friends are happy with their choices, I’m supportive of their decisions – just as I’m supportive of my friends in personal relationships that I don’t necessarily understand. As long as they’re happy, I’m happy for them, even if it isn’t what I would have chosen for myself.

Unfortunately, I know several women who had uncomfortable breakups with their OBGYNs around the seventh or eighth month of pregnancy, most of which were the result of a communication break down an inability to agree on a birth plan or other major pregnancy detail, or other irreconcilable differences. And issues like choosing a delivery method are BIG issues that require a woman and her doctor to be on the same page. These are relationship deal breakers. It’s similar to one person in a relationship wanting to get married and the other one not believing in marriage at all. These are the critical issues women should be ironing out early in their pregnancies, because it’s really hard to change a doctor’s mind on core principles. This probably isn’t the best time to try out that old adage opposites attract” either. I have several friends who have switched doctors late in the game, and I applaud these women for having the courage to initiate breakups with their OBGYNs so late in the process because they weren’t willing to compromise on their beliefs.

In addition to big deal breakers, most women have their own little deal breakers in relationships and pregnancy as well. Just like some women can’t date a guy who’s a bad tipper, I can’t be with a doctor who tells me I can’t go swimming in the ocean or lake while pregnant because it puts me at risk for a vaginal infection. I’m not saying these aren’t legitimate prenatal concerns that shouldn’t be taken seriously. All I’m saying is they don’t work for me and my pregnancy.

In short, if you have your heart set on a home birth, find a doctor who’s amenable to that, and don’t waste your time with doctors who believe home births went out of style in the late 1800s. A little prep work goes a long way in identifying the major red flags and finding ultimate compatibility to ensure you and your doctor have the best chance at making it through these exciting and stressful ten months.