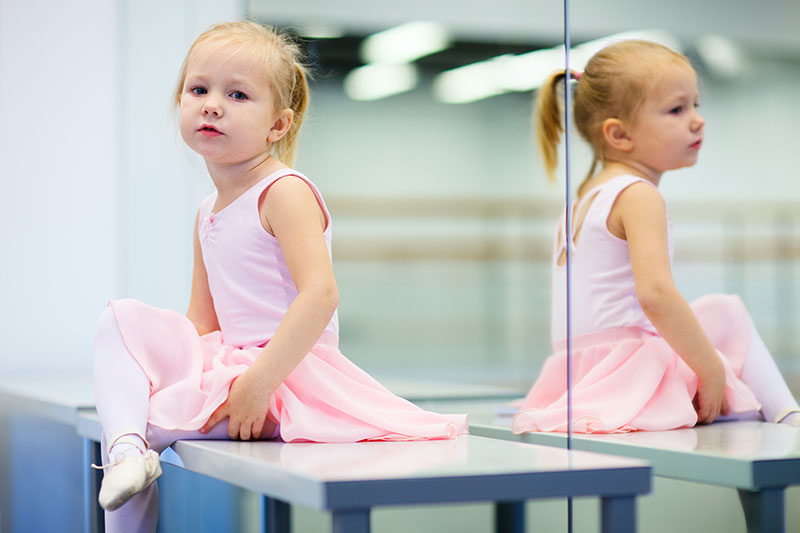 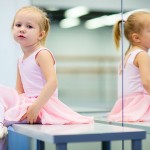 “You have six new emails”.

As I stared at my phone watching the six new emails I had received over the last three hours download, I couldn’t imagine who they were from. This was my personal email account, not any of my work email addresses, where it’s not uncommon for me to receive emails all day long. For my personal account, getting six new emails during a single day is a bit out of the ordinary, let alone in such a short period of time. One was a weekly promotional email from a store I shopped at once three years ago and have yet to figure out how to unsubscribe from their list serve. One was from an entertainment magazine (see gossip) with the update with all the days “news”. The other four were about my daughter. My four year old daughter. One was from her dance studio reminding me to register her for the upcoming semester. One was from her soccer league notifying me of the upcoming schedule. I’d actually been waiting for this email about soccer so I could I could go ahead and register her for dance on a day that didn’t conflict with soccer practice. One was from her preschool with all the dates for the back to school activities (there were several), and another from one of her friend’s mom inviting my daughter to a birthday party. When I looked at my calendar and saw all of the other activities we had already committed my daughter to, I realized I’d have to do some rearranging to fit everything in.

When did preschoolers get so busy?

I don’t remember being overly busy as a child. I remember having a lot of fun playing in my backyard, riding bikes, and getting together with kids from the neighborhood. But I don’t remember my social schedule being so booked that my parents were making themselves crazy trying to get me everywhere and to everything. That last part came later… I remember starting soccer in the first grade, but that’s about it. So why is my four year old so busy?

There’s a lot of pressure about parenting these days. Last week at the playground, I listened to a father explain how his four year old was going to start harp lessons and how those would give an edge academically. I’ve had several mothers ask me if my daughter plans on trying out for any of the select traveling soccer teams when she turns five. For the record, my daughter hates soccer, and the only reason she’s playing again this season is because I’m making her… In fact, by only signing my daughter up for dance and soccer, she’s doing the bare minimum of extracurricular activities compared to most of her friends. On one hand I feel like a terrible parent for not exposing her to more experiences. On the other hand, I feel like a rock star parent for simply allowing her to enjoy her time as a four year old. She’s got plenty of time to be overwhelmed and overworked later in life.

Don’t get me wrong, I fully understand the social, physical, and developmental value of encouraging my child to be involved. But at some point, aren’t we going a bit overboard? Between the before-school Spanish lessons, the after school science camps, the private fencing classes, the kids can cook weekly seminars, and the preschooler’s guide to the stock market isn’t this all a bit much? She’s four. Can’t kids just be kids anymore?