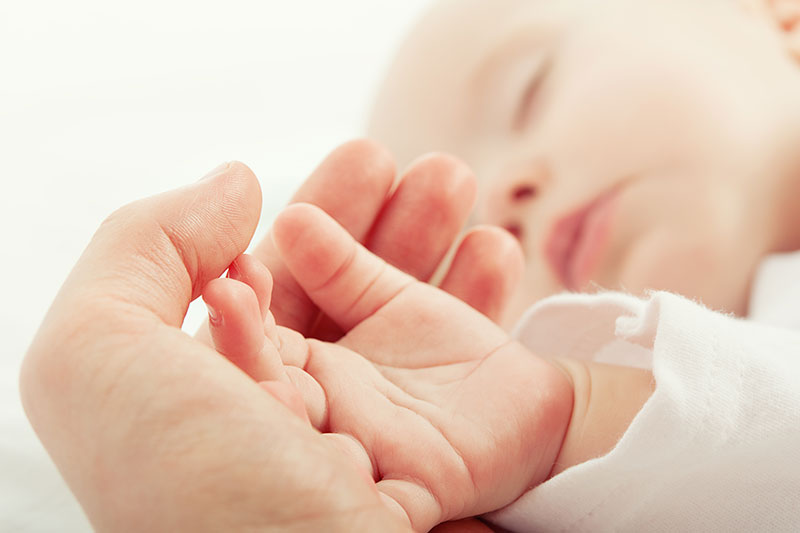 Ignorance is bliss. There is no way you can possibly know or accurately anticipate what motherhood (or fatherhood) is going to be like until you experience it. If you knew too much, you might decide, uh, maybe not.

Parenting is a mixed bag of wondrous, memorable experiences sprinkled with a lot of grief and heartaches you would prefer to avoid but can’t if you have children. Like they say, nothing worthwhile is ever easy.

When you bring baby home— and he’s going to stay, at least for the next 18 years and maybe (rolling eyes) longer— think landslide, tsunami, hurricane, avalanche, and tornado all rolled into one.

Everything is turned upside down and inside out.

Stop Lamenting
Make it easier on yourself and stop hankering for those days of yore when you could sleep 12 hours straight, uninterrupted, and pranced out the door in a moment’s notice, carrying your keys and nothing else. That’s ancient history.

Realize It’s Going to be Hard
Even those with the best support systems, the most money, nannies, understanding employers, cooperative pets and partners and infants who actually sleep through the night at some point during that first year, are still going to be battle weary. It’s a big job, a tough job, a job that never ends.

But it is also tremendously rewarding, once you separate the wheat from the chaff of sleepless nights and colic. Really, it is. People wouldn’t do it twice or three times or 19 times (the Duggars) if it weren’t, because most of us are not masochists.

What I Didn’t Know
What I didn’t know before I had kids was my capacity for loving someone. Yes, I loved my husband and my parents but not like this.
I would take a bullet for my kids, maybe even now (although they are grown up and fully capable of fending off bullets themselves.) I don’t think I would do that for anyone else.

I didn’t know I possessed the stamina, the doggedness or the patience I discovered when becoming a mother. I’d never been called on, before that, to be tough as nails, in it for the long haul or required to function (sort of) on a very limited amount of sleep.

Over the years, I became very matter of fact and, ultimately, learned to roll with the punches, although there were many times I thought, what in the hell have I gotten myself into? This is too hard! My kids are driving me bat sh*t crazy! Would it be criminal to run away?

In retrospect, I believe I knew enough not to be dangerous when first becoming a mother. I was 27, not a kid. I do wish I’d known about post-partum anxiety, which plagued me, which is a bit different from post-partum depression, which I didn’t experience.

Following the birth of my third child I was rife with anxiety, which messed up the experience a bit. If I’d had a better Ob-Gyn I think I would have been properly diagnosed and a solution found but that didn’t happen.

There is a Silver Lining
My oldest child is nearly 34 and has a six-year-old daughter. Grandchildren make it all worthwhile. Just ask any grandparent. It’s the good part of parenting without all the bad.

Hang in there. You will see the light at the end of the tunnel, eventually.