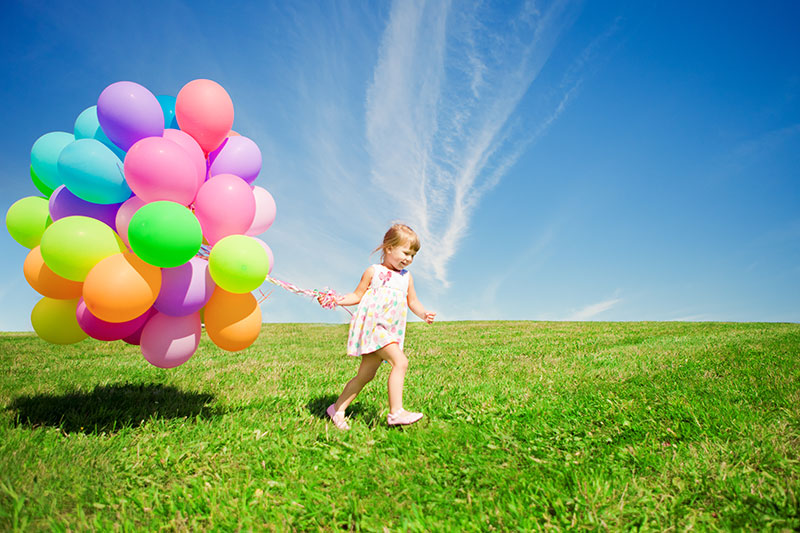 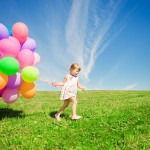 There’s something about turning two that’s entirely unspectacular, especially compared to the grandiose, elaborate celebrations that often accompany turning one. Turning one is a big deal in the parenting world, and the pressure to create a Pinterest-perfect first birthday party is real, often involving hours and hours of planning and an ever expanding budget. First birthday parties tend to be amazing! And to my credit, I did throw parties for both my children when they turned one, although I may have double dipped by holding my son’s first birthday party in conjunction with his baptism. Still, we mailed out cute photo invitations, splurged on bakery cakes and decorated our house in appropriate themes.

But the birthdays when my kids turned two just sort of slipped away from us.

For starters, my daughter is a Christmas baby, so trying to squeeze yet another event into everyone’s already packed holiday schedule is a struggle. When she turned two, we just lost track of time and waited too long to pick a date. Her birthday parties will always require lots of advance notice just to get on everyone’s calendar, and I’m not entirely opposed to celebrating her birthdays in the summer when everyone has more time and isn’t so overwhelmed with holiday cheer.

But my son… I don’t really have a good excuse for why we skipped his second birthday. I have excuses, albeit not good ones: my husband and I were both extremely busy at work, my daughter had broken her leg and was very limited by her cast, the snow and winter cold this year were particularly bad, we have very limited parking on our street, and my son hates it when people sing… Not good excuses… We just skipped it, although I did make him cupcakes and wished him a happy birthday on my Facebook wall.

There’s just something about turning two… It really is the forgotten birthday. If we’re honest, we recognize that first birthday parties are really for the parents. A 12 month old doesn’t care about the fancy cake, the catered food, guest goodie bags or the hours spent making elaborate, handmade crafts and decorations. And by the time a child turns three, they have a much better understanding of the whole concept of birthdays. When my daughter turned three, she picked out her theme, her cake and what dress she wanted to wear to her party. She even requested that everyone hide and jump out and yell “surprise” when she walked into the room.

But when kids turn two, they’re really stuck in the middle. They don’t really know what’s going on and they can’t really participate in the process. My son has no idea he didn’t have a birthday party. He doesn’t even know what birthdays are. For most parents, having their child turn two isn’t nearly as exciting as when their child turns one. And after making the rounds with several other moms, I quickly learned I’m not the only parent that went a little light on the second birthday celebrations.

So I’d like to officially apologize to both my children for not throwing them second birthday parties. I’m sure this subject will come up again when my kids are teenagers. The only upside here is I’ll never be accused of playing favorites as I successfully skipped both my kids’ parties, making me an equal opportunity offender.