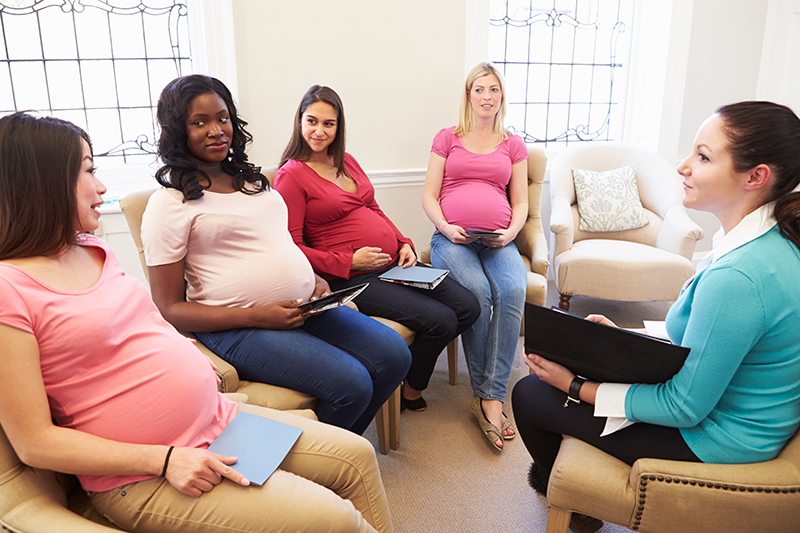 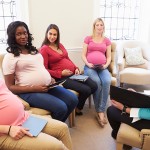 People love to give advice. Loooove it. And when you’re pregnant or have a child, the advice comes full force, whether you ask for it or not. Your great-aunt who hasn’t been around children in forty years, the lady behind you in the check-out line, the distant friend on Facebook you haven’t talked to since high school…pretty much everyone is suddenly an expert on babies. And depending on how confident you are in your parenting abilities (or how emotional/hormonal you are at the moment), those niblets of advice can really take the wind out of your sails (or strike fear in your heart) if it contradicts what you’ve been doing, or if you’re headed into unchartered territory with a new baby-stage that you aren’t familiar with.
When I was pregnant, I told two co-workers I wanted to try cloth diapers with my baby. With rapid succession they responded:

Cue shoulder slump. In a matter of seconds I went from enthusiastic to feeling completely incapable of making parental decisions. Then just the other day, an acquaintance asked when my son started walking. When I said 10 months, she informed me that kids who walked before 12 months had ADD. Why, why, why would you say that to a parent? Even if it is true, which I don’t believe it is, when your child walks is not something you can control. It’s that kind of advice that turns into a “fact” and makes its way onto random internet sites, and before you know it is causing a mommy-panic of epic proportions.

Why do people give unsolicited advice so much? I really don’t know. But after being on the receiving end of a barrage of parenting information for the past two years, I now screen out several “genres” of advice:

Advice that comes with an absolute
If advice contains the words “your child will never/will always/will definitely” – ignore, ignore, ignore.
“If you don’t sleep train by three months, they’ll never put themselves to sleep. Ever.”
“Kids who still use a bottle at 12 months always have messed up teeth”.
“If you do/don’t exercise too much while pregnant, your baby will definitely have low birth weight”

Every pregnancy and birth and child and family and home life are different, and as far as I know there isn’t any form of parenting that will guarantee that something bad or good will happen from it. So just because someone experienced something one way doesn’t mean it will be the same for you.

Advice from “They and Them”
Who’s them? “Them” is the mystical nameless faceless group of all-powerful, all-knowing beings whom people often reference when they have advice to share. The good friend of “Them” is “They”, as in “They say that if your child has a security blanket it means they have attachment issues” or “They did a study and if you took Advil while pregnant then your child will have attention problems”.

The powers of “they” love to do vague unverifiable studies with alarming results that send people into a panic. Try asking, “Who’s ‘they’?” and watch the person doling out advice pause, perplexed, before responding along the lines of, “You know… they’re like…doctors and…stuff”. What “they” really means is someone heard a piece of unsupported but spectacular information from someone else at some point, or from glancing at an article title and not reading the rest of it, or scrolling by a post on Facebook. They heard something intriguing or shock-worthy and now it must be shared! In a nutshell – gossip. If you receive advice with “them or they” as the source, and that advice concerns you, look it up for yourself and make sure the study a) really exists, and b) was scientific and conducted by a qualified group (and read the ENTIRE article if you do find one, no reading the title and scanning the rest).

Advice that Makes You Feel Like You’re Doing Something Wrong
Especially if you’re actually doing a pretty okay job. Your baby’s nighttime routine might be different than everyone else’s, your pregnancy exercises might raise some eyebrows, and your method of feeding could be a completely new invention, but if it’s working for you and everyone is happy and healthy then don’t waver. Sometimes it takes a few weeks or months to see results, but if you feel in your gut that it’s the right direction to go, then don’t let others persuade you to change what you’re doing, particularly if the advice is something that just doesn’t feel right or you aren’t comfortable with. People can say things that make it seem like you’re doing it all wrong (which – there is no right and wrong) and when you’re a first time parent, you can feel almost bullied into doing what people are telling you to do. I can’t tell you how many of my mom friends at some point tried a certain child-rearing technique for the sole reason that they felt they were “supposed to”, not because they truly thought it was best or believed in it. Do what your gut tells you, and follow the engrained mommy-instincts that each and every one of you has.

And how to respond to any unwanted advice thrown at you? A smile and a “We’re doing fine, thanks, but I’ll let you know if I need help later on” and topic change should get the point across!