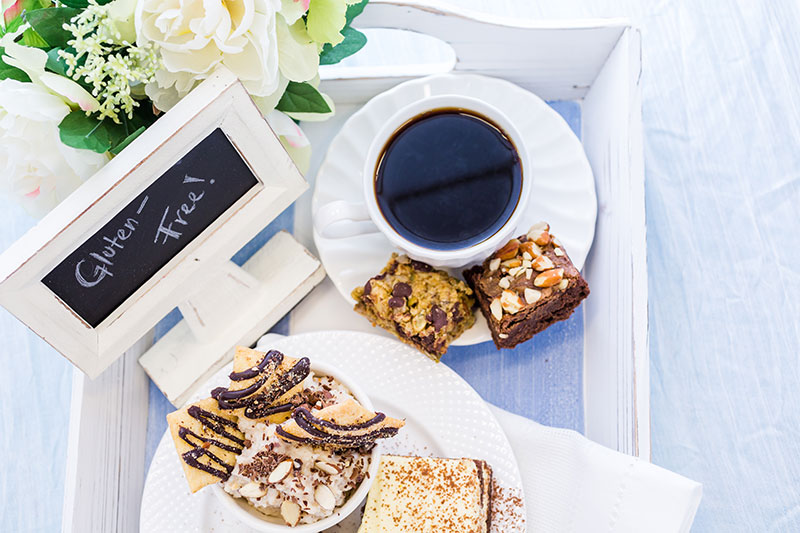 It’s that time of year when New Year resolutions are running rampant, and a popular one seems to be giving up gluten. But what is gluten, and are there “wrong” reasons for going gluten free? What health benefits are there? Can being gluten free actually benefit fertility?

What IS Gluten?
Gluten is grain protein found in wheat, rye, barley, and triticale. Gluten is comprised of two individual proteins—gliadin and glutenin. When people have negative reactions to gluten, they’re usually reacting to the gliadin.

Gluten makes grains, breads, and other food items that contain gluten have more shape (by making them stick together) and more “fluff.” When people refer to a gluten free diet, they mean avoidance of grains that contain gluten proteins, as well as processed food items that contain gluten ingredients (like malt, food coloring, beer, salad dressings, sauces, soups, and cereals). Because going gluten free has increased in popularity due to medical needs for those with Celiac disease, as well as those who have food sensitivity or other health goals, there are plenty of gluten-free options available in supermarkets.

Why Is Gluten Bad?
Gluten free diets are talked about so much these days that some are starting to assume it’s just some sort of a fad diet. However, there are often medical and health reasons for people to avoid gluten.

When gluten arrives in the digestive tract, especially the small intestine, it can activate immune cells in those who are allergic or sensitive, causing the immune system to actually attack the small intestine. For some, it’s diagnosed as Celiac disease, but since many who actually have Celiac disease don’t present with classic symptoms of abdominal pain or digestive disturbances, as many as 80% of those who have it won’t be properly diagnosed. Some less common symptoms of Celiac disease can include fatigue, headaches, skin conditions, or infertility.

You don’t even have to have Celiac disease to experience adverse reactions to gluten. People who have Hashimoto’s thyroid disease—or any other autoimmune disease—will often experience autoimmune attacks when gluten is present in their system. Gluten specifically mimics thyroid tissue, which is why it can perpetuate production of thyroid antibodies by the immune system. It can also cause excessive joint pain in those who have fibromyalgia or Rheumatoid Arthritis.

Beyond autoimmunity, people can experience what is known as gluten sensitivity or gluten intolerance, which is even more common than Celiac disease or autoimmunity. Gluten intolerance can be anything from headaches, mood swings, hormone imbalance, digestive problems, or weight gain to more severe cases of psoriasis, asthma, or irritable bowel syndrome.

Can Gluten Impact Fertility?
One of the main reasons where going gluten free can be beneficial is fertility. While only a few studies have been done examining gluten’s role in infertility, results show that it can certainly have an effect. In one study, 6% of 188 patients studied actually had Celiac disease, and after dietary change went on to conceive within a year. Other studies in Europe revealed that even patients who failed multiple rounds of IVF could go on to conceive after adopting a gluten-free lifestyle. Gluten can even affect men, causing infertility in those who are sensitive to it.

But Isn’t It Hard To Get Rid of Gluten?
If you tried to go gluten free ten years ago, you would have been limited to a grain-free diet. These days, a gluten free lifestyle is much more popular, making gluten-free products widely available on the market. These include breads, cookies, soups and more. Even most restaurants now offer gluten free menus, and there are even specialized gluten free bakeries popping up throughout the United States.

As a nutritionist, however, I caution against transitioning to a diet that is filled with these gluten free baked goods. Eliminating gluten is one important step in boosting your fertility, but the next one would be to reduce carbohydrate intake. Protein and fats are both super nutrients for the process of preparing a body to host a baby, whereas carbohydrates when consumed in excess can contribute to inflammation and blood glucose imbalance. These imbalances can signal the body that it’s not an ideal environment to host a pregnancy, and can reduce fertility.

When you prioritize meats, fats, vegetables, and fruits, there’s little room in the diet for excess carbohydrates, although the occasional gluten free dessert can be a great treat. 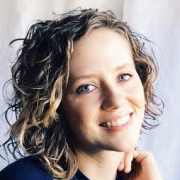