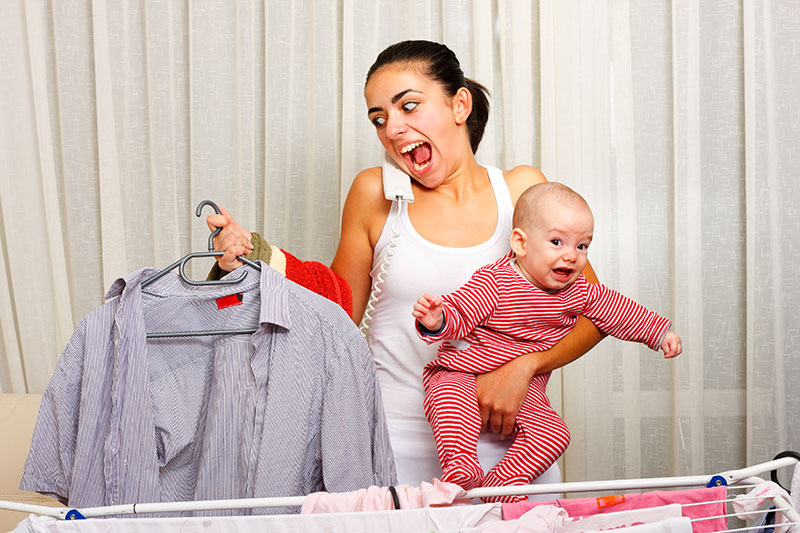 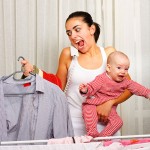 As my alarm clock rang one particular Monday morning, I remember literally bouncing out of bed, excited to start the day. Rarely do I have totally free mornings to spend with my children where we’re not running errands, rushing to preschool, getting caught up on laundry and household chores, or prepping for the classes I teach. But having worked extra hard over the weekend to get caught up, I found myself with one of those sacred free mornings, and I couldn’t wait to spend it with my kids.

It started out innocently enough… my son refused to eat his breakfast. Being that he’s a “picky eater” this isn’t entirely a new phenomenon. Still, his total meltdown over the sight of a banana was a little unnecessary for 8:00 AM. No fear, we were going to the park. And my kids love going to the park! But when I told my daughter to put her shoes on because we were going to the park she’d been asking to go to for over a week, she burst into tears. She didn’t want to go to that park… She wanted to go to a different park. After more tears, lots of screaming, and an unauthorized game of hide-and-seek, I finally got the kids out the door.

The park was glorious! At least for about five minutes anyway. On one side of the playground my daughter was hysterical over not being able to figure out the swing. On the other side, and slightly more urgent, my son was trying to dive into the pond so he could reach the fountain in the middle. Two screaming children, one frazzled mother, no one was having any fun. So we left.

In an effort to salvage my day, we returned home ready to paint some pictures on the special canvases I had been saving just for a day like today. But my four-going-on-fourteen year old daughter huffed and puffed, scowling at me for “doing it wrong” because I handed her the light blue instead of the dark blue, and my son proceeded to smear the green paint all over his head while spilling his drink on his canvas.
So into the tub for baths we went… And that’s when the child-bickering began.

I’m not sure who started it, and I suppose it doesn’t really matter anymore. Someone pushed someone, someone started crying, someone hit someone (that was my son, hitting my daughter). The bickering, whining, and complaining hit a fever pitch.

And I lost it…

Rarely do I lose my cool around my children. I pride myself on being calm, level headed, and reasonable. But something about this morning – all my dashed expectations, all the unruly behavior, perhaps the alignment of the moon – I just lost my composure and started yelling at my children. Really yelling at them. And as they sat there in total shock, staring blankly back at me, I didn’t even feel that bad about it…well maybe a little bad… We spend the next hour in silence as I dried everyone off, we ate lunch, and I promptly put them down for naps.

I was officially having a bad day.

When people work in an office, bad days are expected. Everyone has them and everyone commiserates over them at lunch tables, in break rooms, or during after-work drinks. People that never have bad days at work are the exception, not the rule. But for moms, the standard is quite different. Moms aren’t allowed to have bad days, and they especially aren’t allowed to have bad days over the petty, non important occurrences, like ruined trips to the park. Moms are supposed to exist in a constant state of gratitude, appreciative for their opportunities and acutely aware of just have fortunate they truly are. Moms who openly voice their frustration with their occasional bad day are often harshly judged by onlookers who add less than helpful comments like “motherhood isn’t for everyone” or “what I wouldn’t give to be at home with my kids” or “you should really try to enjoy these moments, they go by so quickly.”

But the truth is, moms have bad days at work just like everybody else. The main difference is we don’t get to vent our frustrations at happy hours or in the parking lot. We don’t have sympathetic coworkers who listen emphatically and with encouraging words like “tomorrow will be better”. And we certainly don’t get to clock out and leave it all at the office when five o’clock rolls around.