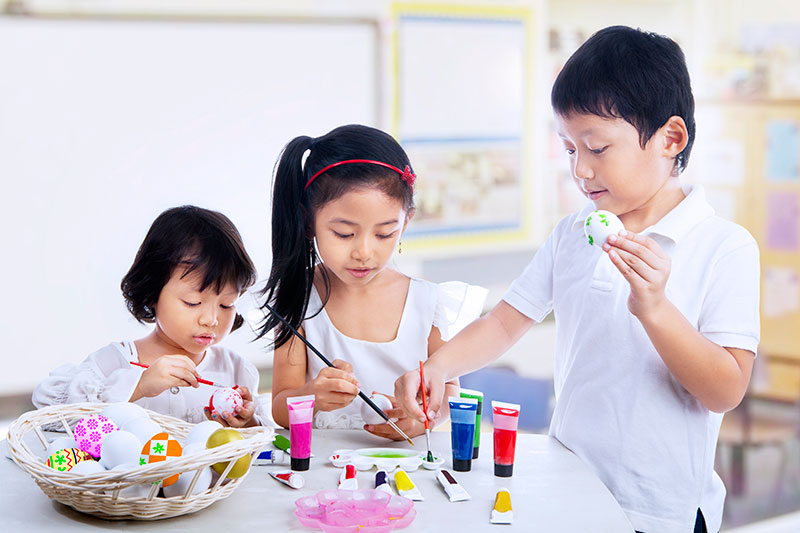 Does birth order really make a difference? Does it truly have an impact on your personality? Does this mean if I had been #1 or #3 instead of #2 I would have been presidential material?

Being the only girl in my family, although ultimately the middle child as well, seemed to make more of a difference than being the sandwiched kid. So in my case, I would say gender had more bearing on my early years than birth order.

Some researchers put great stock in birth order, likening it to gender and genetics in importance. Children can’t engineer in what order they will be born but parents can be cognizant of how they behave toward and treat each of their children. This is what makes the difference in the child’s personality and capabilities.

The Firstborn
If you were the firstborn you were TADA! the one and only and your parents were probably over-the-moon excited when you arrived as well as neurotically protective. The firstborn is the only kid who ever has his parents wholly to himself.

Second Born
The second born (me, who was ultimately the middle-child but also the baby for nearly seven years) is frequently dominated by her older sibling who, of course, is more proficient and sager because he’s been around the playground a time or two.

Parents are less likely to hover over kid # 2. According to research, the middle kid is reared to be conciliatory and understanding while #1 is groomed for achievement and distinction. If there is a third child, s/he seeks attention and usually gets it.

Actual birth order (ABO) seems to be an influential variable in the evolution of an individual’s personality. Frequently, the personality characteristics characterizing a middle child are the polar opposite of that of his older and younger siblings, according to Dr. Gail Gross.

J.S.: I am #2 of four. I was never the oldest, never the youngest, bonded with #3 the most because he was two years younger. Carved out my own way and never really lived at home after 19 years or age. Many forgot I even existed. ‘Oh, forgot about you.’ I could always see all sides of an issue, often was neutral or I was the one trying to reach a compromise.

D.B.: I was #2 of three and, yes, it’s all true. The oldest got away with more because he was first and the youngest benefited from being the baby and a girl. Expectations are higher and rules more stringent for the middle child. That was my experience.

When there is one girl surrounded by brothers or one boy surrounded by sisters, the child of the different gender often takes on the characteristics of a firstborn because s/he is, sort of.

When a child has a physical or medical problem s/he takes on the position of either firstborn or last born even though the child may be smack dab in the middle because the parents pay more attention to the child with special needs.

Another fly in the ointment: If two girls are born in a row, or two boys, and girl or boy #2 is bigger, taller, more attractive or smarter than kid #1, s/he is likely to take on firstborn status because of parental expectations and partiality to kid #2 according to a website I was reading.

Birth order even impacts twins. The firstborn, if only by minutes, typically takes on the leadership role.

Parents need to make a special effort not to show partiality to one child or another because of birth order or because the child is the firstborn of his/her gender.

Yes, we understand you are excited because after producing three girls you now have a son. But don’t forget the children who came before him. They’re equally as important.