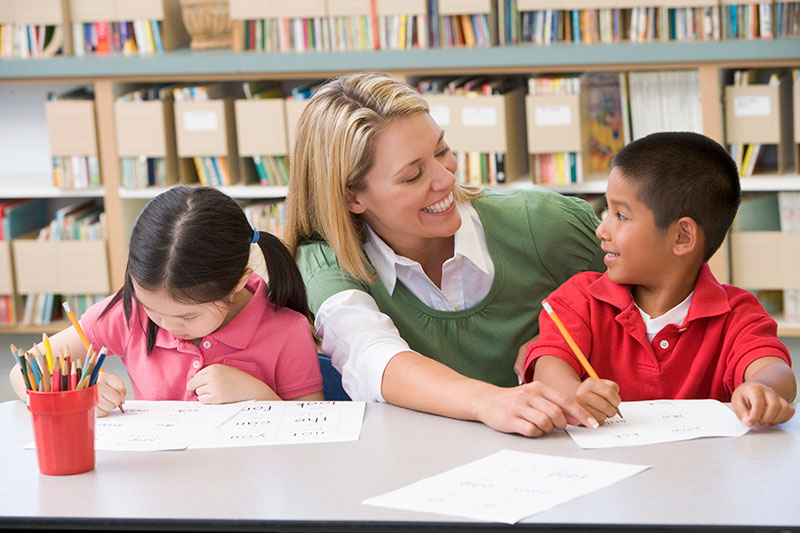 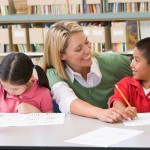 When my daughter was in primary school, and I was volunteering in her classroom, I detected something very peculiar, suspicious and perhaps decidedly rotten in Denmark.

I was assigned the task of getting individual packets ready for parent-teacher conferences and I noticed the boys, even those who were not the top tier students — I had been in the classroom for a while by this time and observed the kids and their behavior and academic performance — were out-scoring the ‘smart’ girls in various areas.

I can’t remember what the categories were but, count on it, if a boy got an ‘outstanding’ for something, a girl got ‘excellent’ in the same category, excellent, of course, being a notch below outstanding.

The girls’ performances were, based on the teacher’s assessment, good but never quite as good as what the boys had done.

In other words, the ‘average’ performing boys were getting better scores than the high-performing girls.

I scratched my head, furrowed my brow and thought, this can’t be right. How can this be?

I furtively went back through the packets a second time, double-checking to make sure I had seen what I had thought I’d seen, a definitive pattern. Yep. I was right the first time.

The boys who were average students received ‘outstandings’ and ‘excellents’ on the sheet prepared for the parents, while the girls who were getting A’s were lucky to be assigned one ‘excellent’ and sure as heck weren’t getting any ‘outstandings,’ which were, apparently, reserved for the boys.

Picture me having a mind-blowing but contained hissy fit! After all, I couldn’t blast a gasket then and there in front of the students and the teacher, although I certainly wanted to.

Shortly thereafter, the students were to be tested to see if they warranted placement in the talented and gifted program. On the day of the test, I asked my daughter if the test had been difficult. She said she didn’t get to take the test.

Huh? Why not? I thought everyone got to take the test.

My daughter said the teacher only sent boys to take the test.

As you can imagine, smoke rolled out of my ears. I contacted the school principal, explained the situation, and went on to state (very emphatically) there were extremely bright girls in this class, which I knew from first hand observation. I added it was inexcusable — I wanted to say CRIMINAL — that the girls didn’t get to take the test.

Outcome: The girls were tested. And, yes, my daughter tested into the program, as did others. No surprise there.

If I hadn’t pursued this and raised up in my mother fury, my daughter and the other girls in the class, who scored well enough to be in the talented and gifted program, would have missed out on this opportunity, based solely on one teacher’s arbitrary or gender-biased decision not to let them take a shot at qualifying for the program.

Long story short, this was a clear case of gender bias. It occurred about 20 years ago. My guess is gender bias has always gone on and probably always will unless parents of daughters rise up in righteous indignation and say NO MORE!

Of course, there are those who will argue there is bias against young boys in school, but let’s focus on the girls for the time being.

J.S.: I don’t have answers to preventing gender bias but I think specific training of teachers on the subject could be a start. And, the bias cuts both ways. My son had a female math teacher in fourth grade who refused to call on any boys in her class. She only called on the “A” grade females. I did not believe my son (mea culpa) but later found out it was true and she was fired.

According to Victor Lavy, an economist, who conducted a study about gender bias, along with Edith Sand of Tel Aviv University, when a girl has a biased teacher it affects her work choices later on and whether to study science and math. Girls need to be encouraged by their parents, as well as their teachers, to pursue math, science and technology.