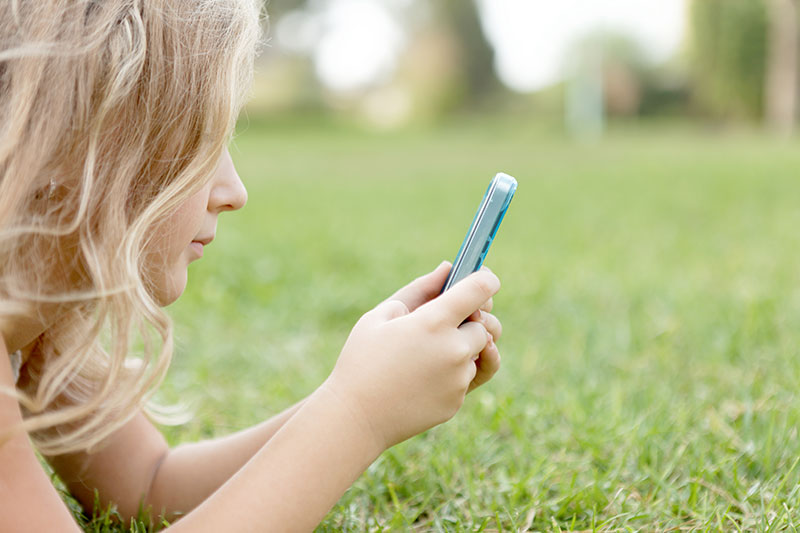 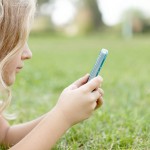 My guess is parenting is harder now than it was 20 years ago.

Gargantuan societal changes typically take place over a 20-year period, which, historically, is considered a generation.

Baby Boomers, like me, who have raised children and are currently observing (at a safe distance) as their thirty-year-old kids raise their own children already know the inherent complexities of parenthood. However, the one thing we didn’t have to deal with in depth is this new-fangled rigmorale called technology, which detonated over the past decade.
The things that make life easier – the Internet providing rapid access to information (forget a trip to the library), cell phones (Where ARE you? Get home!) are also the things making parenting (and growing up) more difficult and dangerous than ever before.

As a parent who bumped into emerging technology when my three kids were still in school – my youngest child graduated from high school 10 years ago – I sigh in relief in retrospect. The Internet was in its infancy. Cell phones were just becoming appendages. A lot of this new age stuff was yet to be invented. Consequently, I didn’t have to overly concern myself with how my kids were using it.

Times have decidedly changed. Technology has had a life-altering impact on everyone, including parents and how they manage and monitor technological usage by their children.

It’s Scary Out There!
Every whipstitch, an Amber alert pops up on my Facebook newsfeed. Hardly a month goes by that I don’t hear about a young person overdosing on heroin. Every generation is rife with obstacles but the perils of the millennials and Generation Z seem far greater and perilous than those faced even 20 years ago, making parenting trickier than ever.

Kids are exposed to and inundated with reams of information, both good and bad. There is always something ‘incoming’: A text, a phone call, a Tweet, a picture. It’s a relentless onslaught of inducements. No wonder attention deficit disorder is so prevalent.

A five-year-old’s knowledge of technology may put her grandparents’ to shame but young kids have not acquired the maturity needed to enable them to discern what is good/bad or safe/dangerous. This is where kids can get in big trouble.

The Worrisome Things
Bullying has always existed but not to the degree that it does nowadays. If your goal is to bully, it’s so easy to accomplish that via technology. It was much harder to succeed in pre-Internet days. A punch in the mouth on the playground was usually as bad as it got.

If you are a predator, it’s simple to find your prey.

If you want to steal someone’s identity and blow their life savings, have at it.

So how do parents monitor and protect their kids? How do they curtail the infernal and eternal distractions and interruptions?

I don’t know. It was hard enough staying on top of things 20 years ago when the world was moving a bit slower and you didn’t have to worry about some lunatic tracking down your address online.
I believe parenting is harder now because the job has gone way beyond making sure your kid doesn’t step out in front of a Mac truck or smoke some weed. The dangerous things have entered the house via technology.

No, I am not suggesting we turn back time and revert to rotary dial phones or a horse and buggy. I love the Internet. It has allowed me to work from home. I love the convenience of cell phones.

But I’m not an adolescent and I know the score. I may not be tech smart but street smart I am. Wisdom comes with age and I can sniff out a shyster at 30 paces.

Parents have to be savvier than their children, keeping abreast of what’s going on and what their child is likely to be exposed to, which requires monitoring online use and phone usage. In addition to that, they have to do all the regular parenting things –bringing home the bacon, frying it up in a pan; laundering, nursing the sick, disciplining the rug rats, feeding the dog and chauffeuring the troops. Can you say EXHAUSTING?

Keeping Kids on the Straight and Narrow
When bad behavior is applauded and usually rewarded ($$) as it rapidly spreads across the Internet and pops up on TV, it is tricky for children to understand why something is wrong or highly inappropriate if so-and-so is making a million dollars for doing the very thing you told them not to do.

This is me shrugging. Like I said, today’s parents have their work cut out for them. I don’t envy them and I don’t pretend to know the answer to this complex obstacle course parents and youth have to navigate.

Parenting is more knotty than ever before.