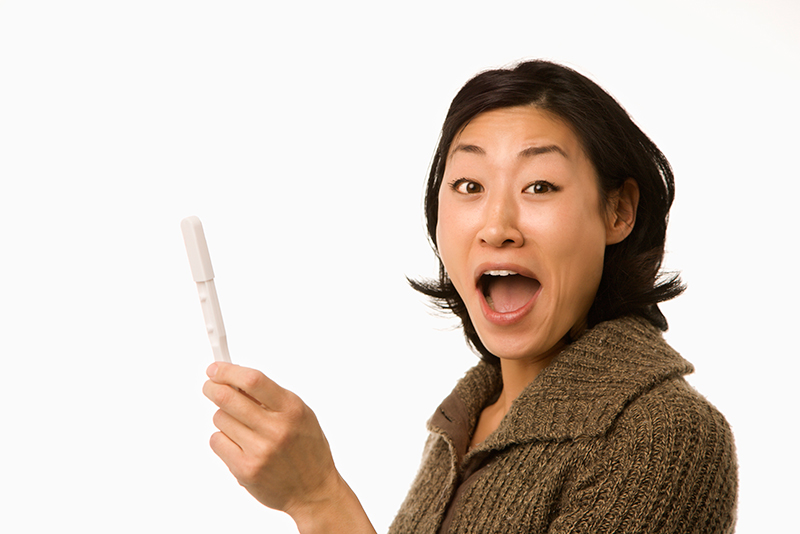 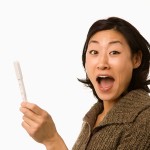 “So when are you guys having kids?” This question was posed to me so many times during my late twenties that I lost count of how often I politely smiled, sipped my wine, and answered “someday.” The truth was I had no idea. I definitely wanted to have a baby and start a family. I just didn’t know WHEN I wanted to do that. At the time, I felt I needed to establish my career and wait on having a baby until I was absolutely ready. But as the years went by, and my career kept conflicting with any chance at potential motherhood, I started to wonder: is there ever a right time in a career to have a baby?

My fears regarding the challenges of balancing motherhood and career ranged from trivial issues about my wardrobe to legitimate concerns about my job security. As I ran my fingers across the row of black, tailored suits in my closet, the image of maternity clothes and mom-wear made me shutter. The mere thought of telling my boss I would no longer be available 24/7 to discuss whatever “brilliant” idea came to him at 3:00 AM sent me into a panic attack. Actually, I’d been looking for an excuse to avoid those late night calls…but did avoiding those nocturnal brainstorming sessions mean the high-level projects would stop coming my way? What about all those after-hours receptions, dinners and events that are so important to maintaining and furthering one’s career? Were plated chicken dinners and happy hour fundraisers gone forever? This wasn’t just a conversation about when I could fit nine months of pregnancy into my career. This was a decision about when I could fit raising a family into my life. And what if I picked the wrong time? Would my future children be doomed forever if I incorrectly concluded that it worked better for my work schedule to conceive in June instead of January?

Like many women I know, I suffer from a problem my husband calls “an ability to get out of my own way.” I over analyze EVERYTHING to the point where I become paralyzed. NASA spends less time planning space flight than I spent agonizing over the decision of when to have a baby. There just never seemed to be good time for “someday” to turn into “OK”. There were too many unknowns, too many variables, too many aspects I couldn’t control.

Two children later, I can look back on my twenty-something self and my overly dramatic inner monologue with a sense of self-deprecating amusement. Balancing a career and family isn’t without its challenges, but it certainly wasn’t the career-ending apocalypse I conjured up in my head. Having said that, the decision over when in one’s career to have a child is something women debate every day. We don’t want to have children too early because we’re focusing on building our careers, but then once we’re established, we can’t find time to have children because we’re busy managing our careers.

So is there a “right time” in a career to have a baby? I suppose there are periods in our professional lives that are slightly more convenient than others, but what are the chances those moments also line up with the right time in our personal lives to have a child? The truth is, I was probably NEVER going to be 100% ready. And if you’re wondering how I ultimately got from “someday” to “OK”, I eventually took my husband’s advice who, after months and months and months of discussing, finally said “let’s just do it!”