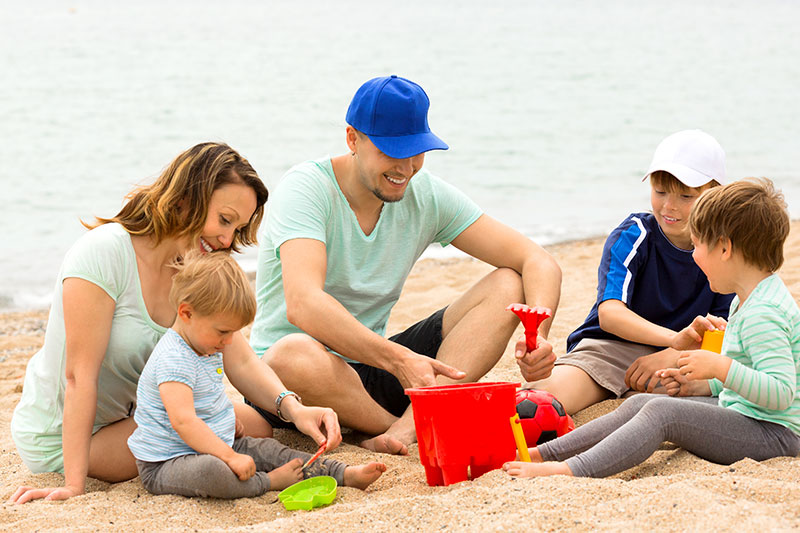 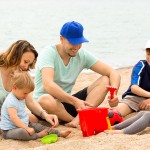 I have three kids. You read that right. Three. On purpose. And they are all under the age of six.

Apparently once you have more than two children, you immediately fall into the category of “large family”. I didn’t know this, but it is true.

People have one child: “Oh, that’s great. Will they get a brother or sister?”
Two children: “Oh-how amazing! A millionaire family! Two kids…perfect.”
Three children: “Wow! BIG family. Were you going for the girl? Was it a…surprise?”

Apparently in this day and age, having more than two children is a big deal. It never used to be incredible to have lots of children…in fact-it was strange to have only one or two. But nowadays, the opposite is true and having three kids apparently makes you a crazy person. Most people say: “Well, you’re brave!” or “That must be a busy household!” And they’re not wrong…but I would argue that any household with children in it is busy.

I can tell you, growing up, I always knew I wanted to be a Mom…and I knew I probably wanted two children. So what changed?

I was married, got pregnant and had my first son. Five months later, I was pregnant with my second child. He was born and we were ecstatic. He was healthy and beautiful. But I just couldn’t give anything away. The maternity clothes, the bottles, the old toys and books…I just piled them into boxes and left them in the basement…for what? Well, I didn’t know. I didn’t KNOW I wanted a third. But I wasn’t SURE. So how could I just get rid of everything? I wasn’t “going for a girl”…I just…didn’t know.

So my husband and I, apparently not paying attention to the fact that we just had two children in a matter of 14 months, said: “Let’s just see what happens.” I’ll tell you what happened! I got pregnant when my youngest was nine months old. Oh. I guess that’s “what happens”.

I can’t say I was surprised. What I CAN tell you is the moment I found out I was pregnant, I started giving things away. Maternity clothes at first, and then after my daughter was born-I gave away all the “boy” clothes I would never put her in, the toys we had that had seen better days. Anything I didn’t absolutely need was gone. Because once I had that little girl, I KNEW, in my mind and in my soul, that our family was complete. Not because she was a girl, but because I knew in my gut (or uterus, whatever) that our family was meant to be this size…perfect for US.

But it wasn’t perfect before. I can’t explain the feeling I had, but it was there. I would have lived a very happy life with my two boys. I know that, but there would have always been that lingering feeling…the “what if”. My family was meant to be a family of five. A “large” family. And I wouldn’t have it any other way.

If you are on the fence about having another child…don’t live a life of regret. Just see what happens! 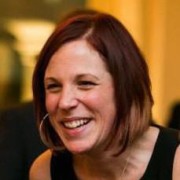