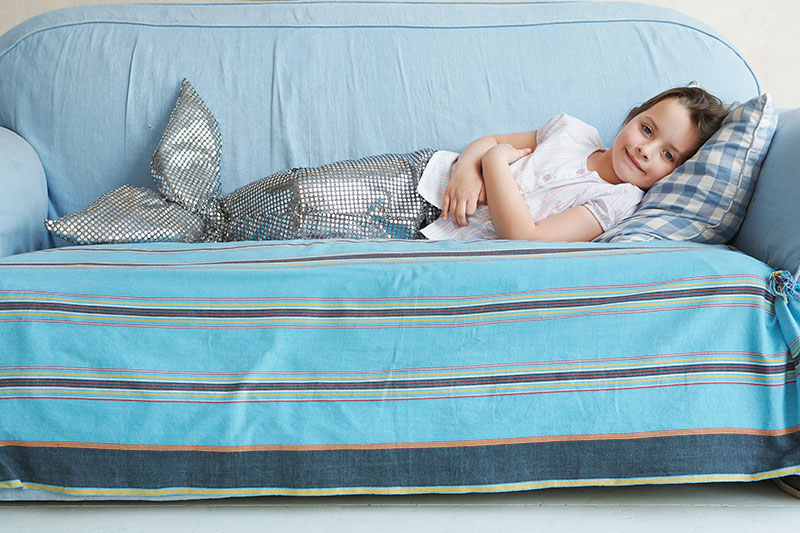 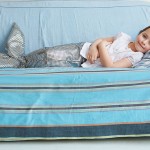 For All the ‘Little Mermaids’ Out There

One of my favorite stories is by Robert Fulghum about himself as young pastor. He was suddenly in charge of a large group of very energetic children, and he decides to have them play a game called “Giants, Wizards, and Dwarfs.”

“You have to decide now,” he instructed the children, “which you are — a giant, a wizard, or a dwarf.” All of the children ran around chaotically finding the category that they’d like to be. In the midst of this chaos, the pastor feels a small girl tugging at his pants leg, who asked, “Excuse me…But where do the mermaids stand?” And he tells her there are no mermaids. And she says, “Oh yes there are –I am a mermaid.”

This little girl knew who she was and where she fit in this game. Most little girls are born to question. They question the existing categories and boxes that others are quickly put into. They are willing to declare their place in the world, even if it isn’t a predetermined grouping. But sometimes the pressures of their social circles wear them down and they can lose this individuality, confidence, and conviction.

To my daughter: Never lose the part of you that is 100% mermaid.

When you are feeling pretty alone in your convictions, look for the other mermaids. You are not alone. Elementary School, Middle school, and even High School may seem full of Giants, Wizards and Dwarfs, but I promise you the mermaids are out there if you only look. Ignore their outside appearance, because this is not how you identify a mermaid. Look deeper. Look for the ability to stray from the crowd, the standing up for what is right and the encouragement of others.

A true mermaid will always applaud another’s success, and will not see this as threatening in any way. She is actually inspired by the achievements of others. She stands up to bullies, because a mermaid knows that it’s okay to be different than the crowd. She speaks out against injustice, because she sees the potential for the world to be better. She finds friends who support her talents and convictions.

To all the ‘Little Mermaids’ out there: Unlike this mermaid story, or even the Disney classic The Little Mermaid, growing up is not a fairy tale. Mean girls, peer pressure, competitiveness, sexism, body shaming and injustice will all be there waiting as you get older. It’s up you, “little mermaids,” to show the world a different way.

References:
• Robert Fulghum, All I Really Need to Know I Learned In Kindergarten
• It should also be noted that this story was referenced by Barbara Bush in her 1990 Commencement Address at Wellesley College June 1, 1990 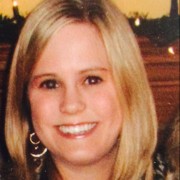