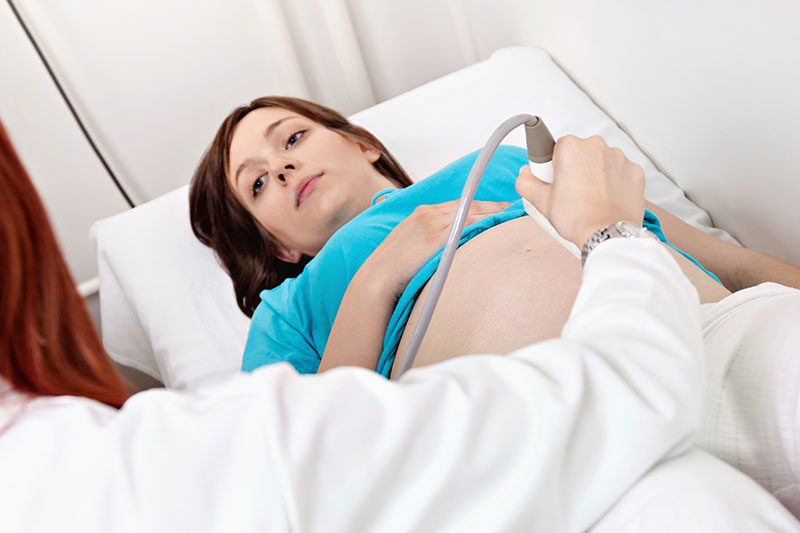 I always wanted a daughter. Ever since I gave any serious thought to actually having children, I always pictured myself as the mother of a daughter. And in my mind I had big plans for her. She was going to be smart, independent, and capable. She’d be funny, witty, and compassionate. I would be the ideal professional female role model, we’d volunteer together for a social conscious charity of her choosing, we’d travel the world together learning about different cultures and having amazing experiences, and together, someday we’d take over the world. Me and my daughter.

Thank goodness my first child was a girl…

When I was about four months pregnant with my first child, we were at a cookout when someone asked me the obligatory question “So do you want a boy or a girl?” I politely responded with the also obligatory answer of “It doesn’t really matter as long as the baby’s healthy”. Typically when I gave this response, people would politely smile and add “that really is the most important thing.” But on this occasion, the person asking rolled his eyes and said “Well, obviously everyone wants a healthy baby. Beyond that, do you want a boy or a girl?” The question caught me a little off guard. Realizing I wasn’t going to find out the sex of my child for at least another month, I was afraid to admit that I desperately wanted a girl. What if I had a boy? Would I be devastated? Would I suddenly love the baby inside me any less? Would all my future hopes and dreams feel dashed?

It sounds dramatic, but gender disappointment is a very real thing. I know an expecting mother who took weeks, if not months, to recover from the fact that they were having a baby a different gender than what they wanted. And while sometimes these disappointed mothers are judged harshly with words like “ridiculous” and “selfish” it’s very rarely as simple as “I always wanted a girl and now I’m sad I’m having a boy”. The roots of gender disappointment often run much deeper than that. I know many women who had deep emotional bonds with their mothers and sisters and just assumed they would have that same relationship with their daughters. The shock of being told they’re having a son can take some adjusting to. I know women who have endured very challenging relationships with the men in their lives, whether it be fathers or significant others, and couldn’t imagine bringing a baby boy into this world. For me, all of my visions as a parent involved having daughters. Learning I was having a son first would throw my whole idea of parenthood out the window! And then there are the people who already have a child and are trying to balance the scales by having another child of the opposite gender. After all, when you have a boy and a girl, everyone always says “Great, now that you have one of each, you can stop.” But if you have two boys or two girls, everyone always asks if you’re going to have a third.

The good news is, I don’t know anyone who, after they gave birth, still suffered from any lingering effects of gender disappointment. Typically once the baby arrives, people tend to let go of the child they thought they’d have and simply love the child right in front of them, regardless if it’s a boy or girl.