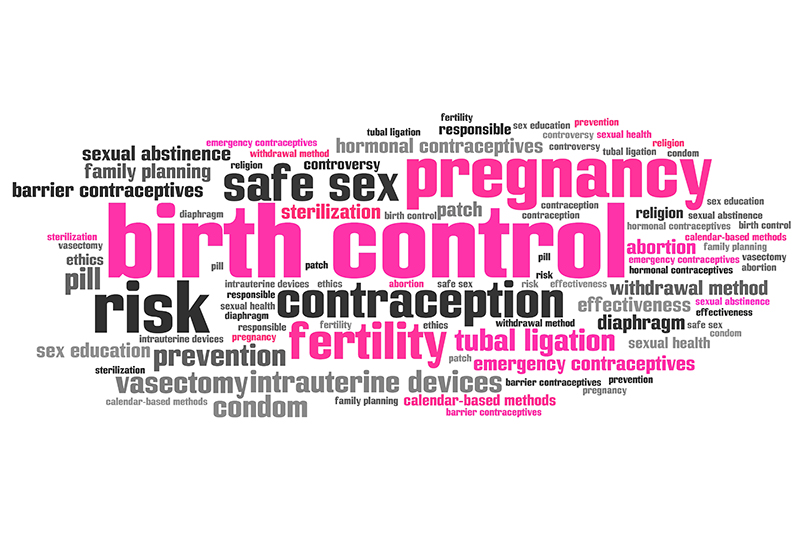 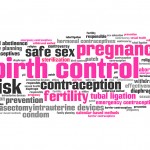 Birth control may not just be a women’s issue anymore. Indonesia has been trying to harness the power of their plant, “gendarussa,” to create a birth control pill for men. Bambang Prajogo, the research project’s lead scientist told the LA Daily News, “It’s 99 percent effective.” However, because of US FDA rules, it could be ten years or more before the pill makes it to the US market.
In the meantime, there are still many birth control options for women, the most common of which are the pill and female sterilization. According to the Guttmacher Institute, 64 percent of women who practice contraception use nonpermanent methods such as the pill, patch, implant, injectable, vaginal ring, an IUD and condoms. The most effective of these methods are the implant and IUDs with over 99 percent success rates of preventing pregnancy, according to the Reproductive Health Access Project.

The Guttmacher Institute also found that almost 100 percent of women between the ages of 15 and 44 who have had sex “have used at least one contraceptive method” and about 62 percent of women in this reproductive age range are currently using some form of birth control. When broken down by age, the Centers for Disease Control and Prevention’s National Center for Health Statistics (NCHS) reported that women 25 to 44 had the highest percentage of contraception use at 97.7 percent followed by ages 20 to 24 at 89 percent.

“Factoring together the method choices and the real-life challenges to effective use over long periods of time, women of color as well as those who are young, unmarried or poor have a lower level of contraceptive protection than their counterparts,” wrote Susan A. Cohen for the Guttmacher Policy Review.
Cohen wrote that this has to do with a number of different disparities including geographic access to services, affordability of more effective methods such as IUDs and even life events such as relationship changes, moving or personal crises, which “are more common for low-income and minority women than for others, and may contribute to unstable life situations where consistent use of contraceptives is lower priority than simply getting by.”

Ultimately, women—whether they are young, poor, white, black or anything in between—are trying to use many different types of birth control for a variety of different reasons. Buzzfeed asked 22 women why they take birth control and their answers varied from wanting to wait to have children to acne prevention to easing pain from period cramps. However, some women had a different answer.

“Because,” wrote one of the women. “It’s none of your business.” 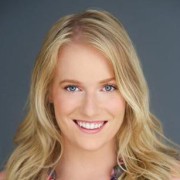